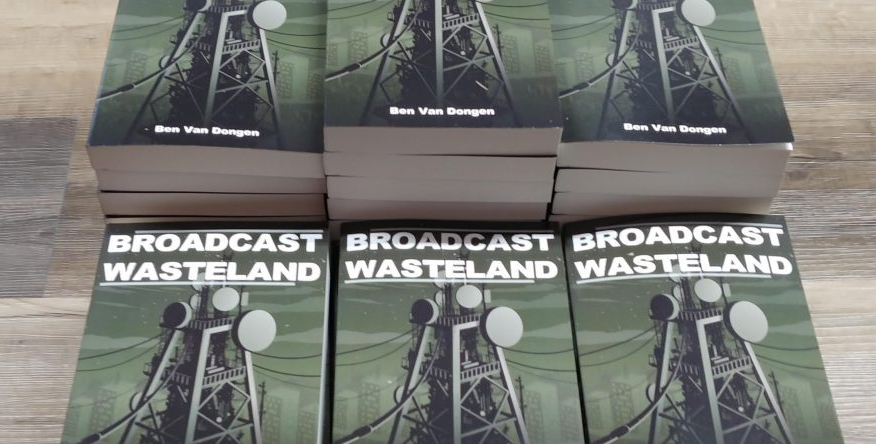 It’s hot outside. Like, seriously hot. Some people have no idea what the part of Canada where I live is like. The area used to be a swamp. In the summers we get heat waves that may look quaint to people who live in more southern climates, but our heat is wet. It sticks to you. When we reach 32 degrees Celsius (about 80 Fahrenheit) it feels like 40 degrees with the humidity (104 F). Again, that doesn’t look like much to someone who sees 120 F in Arizona, but the humidity is a killer.

I remember back in grade school, on hot days you could pick up the corner of the desk with a sweaty arm. It sounds gross now, but it was the only fun you could have in those hot, late semester days. Thankfully, I live in a place with air conditioning. We try to keep it off as often as possible, but more and more every year, we seem to have to leave it on for longer stretches. It could have something to do with me getting older, but I don’t think that’s all that’s going on. Even with air conditioning taking off the edge of the heat, when I’ve been writing, I have had moments when I actually feel cold.

The story, Snow From a Distant Sky, takes place on a frozen world. It’s super cold all the time and the protagonist is not dressed for the weather. He has a little help, but I’ve spent many words describing his fight with the icy temperatures. I’ve said how I struggle with writing fiction at the day job because I can’t always get deep enough into the story. When I write (or read, or watch a good movie) I disappear into the story. While writing this book, I swear that I’ve gotten so completely absorbed that I feel the cold that I’m writing about.

That doesn’t mean that it’s necessarily an amazing book, or something. I feel the same way when writing anything. At the beginning of Broadcast Wasteland, I could feel the wind at the top of the radio tower. In Break/Interrupt, my hands would hurt every time I reminded myself that the character was in pain. In Neon Heart, I felt claustrophobic when the characters were deep in the Wall, and in Thinking Machine, I smelled the stinking city along with Zed.

It’s an amazing feeling that has been more obvious since it’s been so hot lately. It doesn’t take long for it to wear off, though. Especially when I have to go outside for something and come back inside damp. I’m getting to the end of Snow from a Distant Sky. It’s been a really quick ride through this world. I hope I managed to capture the feeling it gave me in a way that the reader can experience too. I won’t find out for a while, but maybe the reviewers will tell me they can feel it too.

One thought on “Cold Writing in Hot Weather”